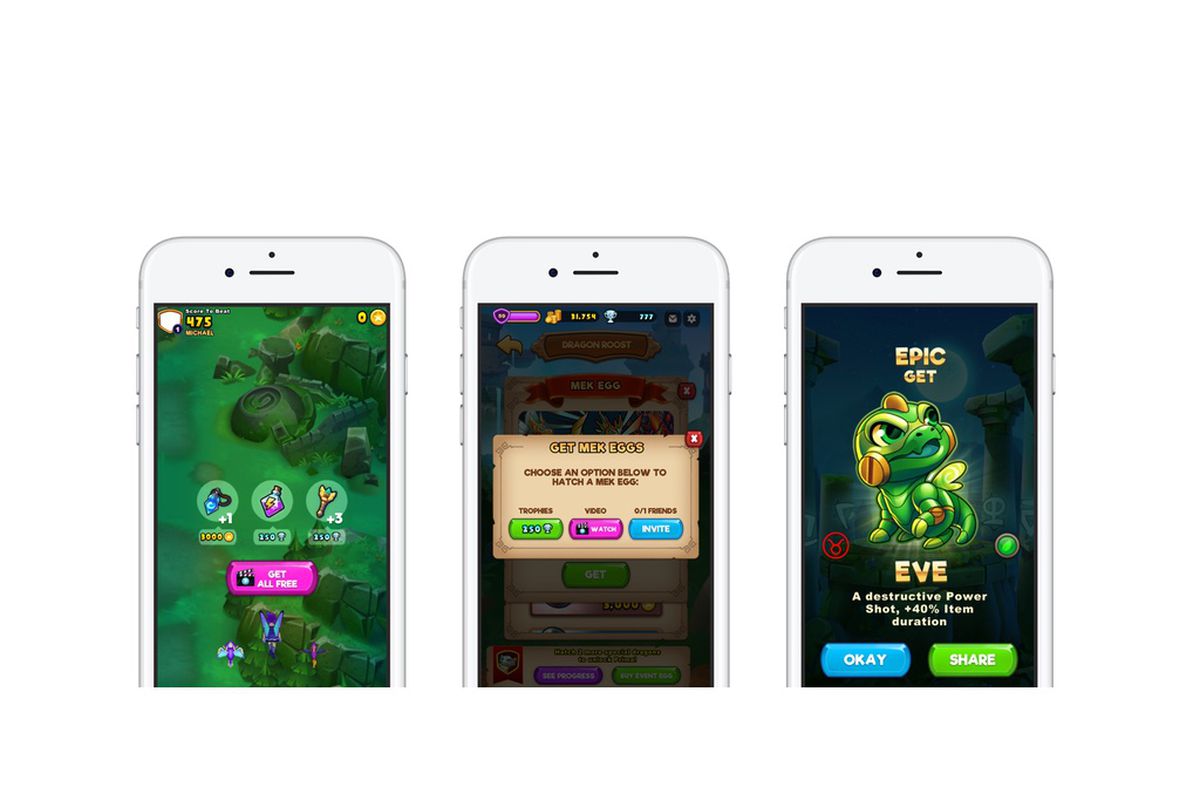 Facebook launched a new gaming platform earlier this year called Instant Games. Today the company’s giving developers the option to monetize those games through in-app purchases and video ads. The ads will initially roll out as a test through select developers and in certain games, like Blackstorm’s Everwing and FRVR’s Basketball FRVR.

Facebook says developers will eventually have access to additional measurement and ad optimization tools. Clearly, giving developers a way to make money off their games incentivizes them to create more games. (What a concept.) I’m not sure Facebook will ever relive its gaming glory days of past (never forget Farmville), but it’s definitely trying.